Motivational Speaker Website | Liam lost his limbs at an early age, and through school and early college, fell in to depression. Hitting rock bottom forced him to reinvent himself. Today, he inspires thousands as a motivational speaker. 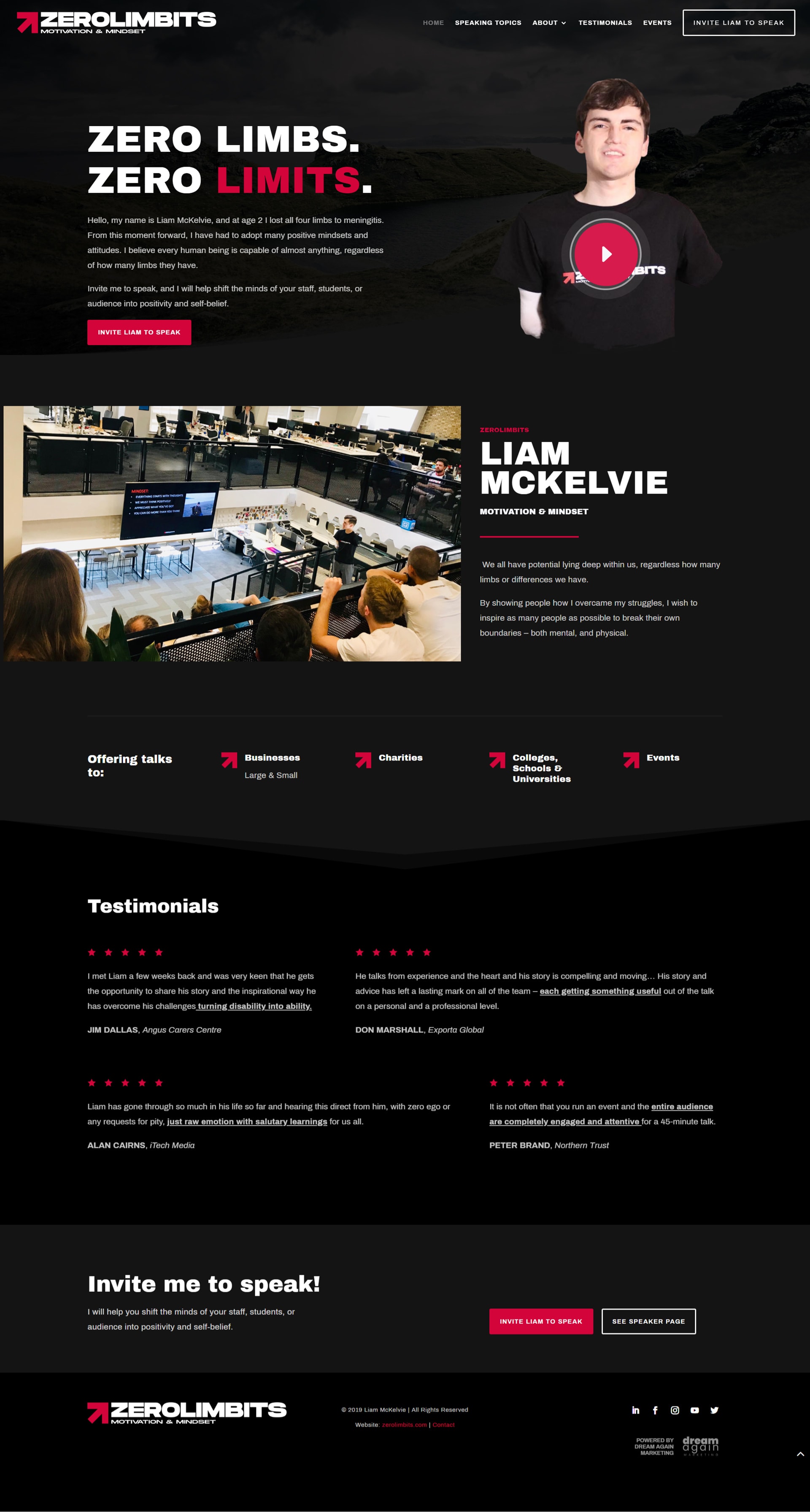 Liam McKelvie is a quad amputee speaker, based in Scotland.

From an early age, he lost his limbs to meningitis, and was given a zero chance of survival. He fought back.

Growing up and trying to find work proved to be a crushing challenge, and he almost lost his way with depression multiple times.

And then a TEDx video inspired him with an idea. Motivational speaking could help others rediscover their positivitiy and mental health. With a fire lit under him, and several speaking gigs later, he partnered with Dream Again to rebuild his website.

Because he’s now gathering steam and building up impact with his events. Liam is changing his world, and proving that zero limbs can still mean zero limits. 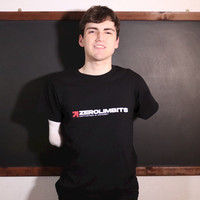 “He takes time to speak face to face through video chat and is always full of fantastic ideas to help me take my speaking career forward.”

If you are looking for somebody who takes the time to understand your vision and then helps you spread this message effectively, look no further than Dominic.

Dominic has helped me by creating a fantastic website and marketing material. He takes time to speak face to face through video chat and is always full of fantastic ideas to help me take my speaking career forward.

I have thoroughly enjoyed our time together and look forward to what is to come! 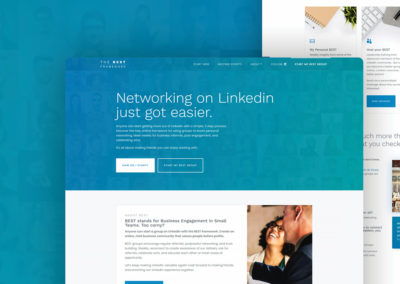 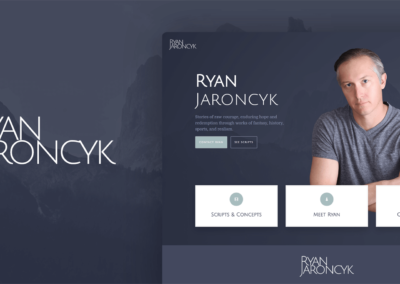 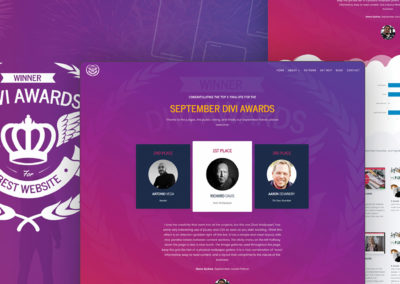 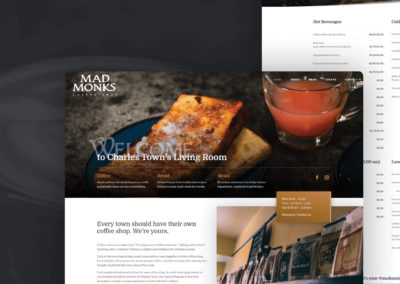