Should my brand stories have a moral? 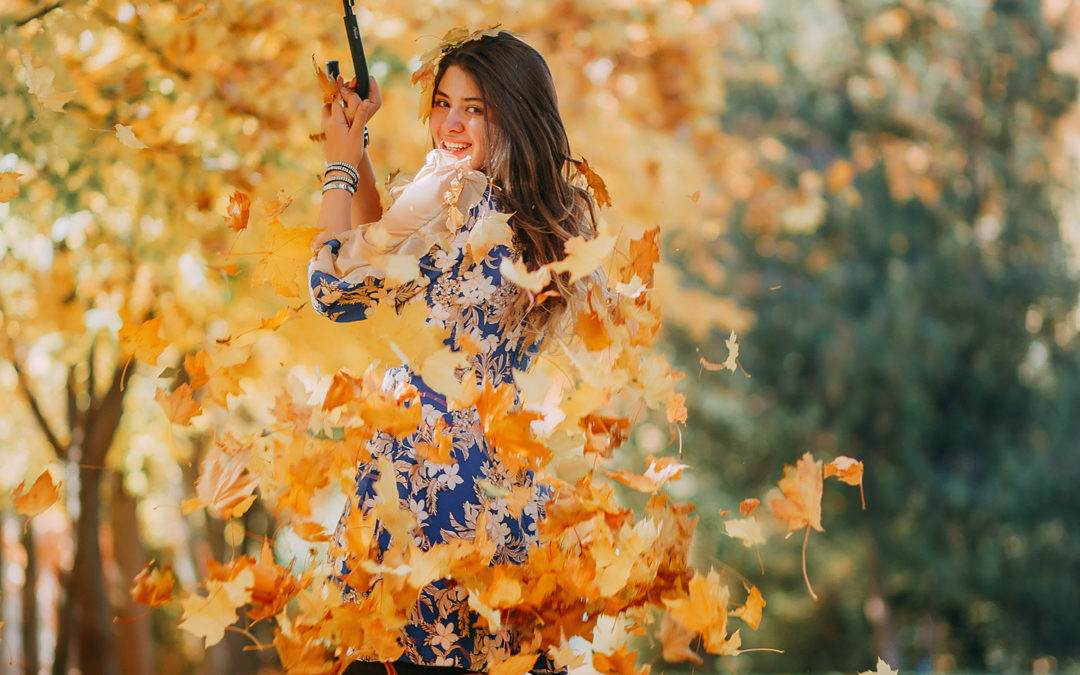 Most good stories have the same bones; a person in a context with the motivation to act. Usually to overcome a problem.

But not all of them.

Sometimes a short story shared between friends or a close email list is about a personal moment. It can be relaxed and lighthearted.

The one thing no story can be is ‘pointless’.

But sometimes we feel uncomfortable about that. It feels pushy. Like you’re lecturing, instead of sharing.

Let me share with you an insight from a friend that really brought this home to me:

Thank you for your presentation today…. My biggest take away was that a story doesn’t have to have a moral. I’ve been holding back sharing some of my stories because I felt pressure to end with a moral. Just that small shift of thinking for ending with a message, versus a moral, opened up many possibilities for storytelling. Thank you! – Sandra

I loved how Sandra described her inner conflict about it all.

Try it. Get away from sharing a ‘moral.’

In most cases, you’re not being seen as a teacher, but someone sharing something.

Think about sharing your message.

No one needs another Aesop.

When we’re having fun chatting with others, we can tell stories that don’t really go anywhere.  And that’s ok, because we understand each other, and the context in which we’re all enjoying something.

But in your business, every story has to clarify a point.

The stories in your emails, your Youtube channel, your Facebook ads or posts – they must have a point. They should

So when you share a story, or you’re writing it out, ask yourself – why does this matter?

Sometimes the message of a story stands out really strongly to us.

But sometimes, do you feel you’re shoehorning meaning into your story so that you can tell it?

If you are, take a step back and find out why that story is important to you. What is it telling you about yourself, or about what you think is important? Perhaps that is your message.

Often, you need a short follow up describing why you’ve told the story, and what the message is that people can take from it. It’s even more valuable when you can share the learning and life changes that you yourself have taken from it.

Be careful about sharing experiences you’re still enduring – you probably haven’t stopped learning yet. Not only will it show, but you’ll probably change your mind down the line.

There’s a valuable difference between a moral and a message.

Morals are perhaps ‘universal truths’, things that aren’t meant to be challenged. They’re valuable in fables, and special teaching contexts, like passing on cultural attitudes to children.

But most of us aren’t connected to the same culture, so the same moral attitude doesn’t resonate. So leading with a message, an invitation to see things along your point of view, is a gentler first step.

It may well be that you have a rock solid belief in your message. But it’s how you’re communicating that. You can lambaste people. Or lead them. Allow them the choice.

So there you have it!

Don’t think of it as sharing a moral. Share a message.

And a community connected through a powerful story is a powerful thing.

Born in New Zealand, raised in Australia, studied in Fiji and France, now living in the United States. After writing my first novel at 13, I spent 15 years in marketing and design. Today, I help wildly-passionate small businesses clarify their story to spellbind people. Subscribe to read these in your inbox!
Subscribe

Helping you spellbind with story!

Hi, I'm Dominic! Born in New Zealand, raised in Australia, studied in Fiji and France, now living in the United States. After writing my first novel at 13, I spent 15 years in marketing and design. Today, I help wildly-passionate small businesses spellbind people through storytelling their branding.

Ever roadmapped your brand? Schedule a one-on-one with me today.

Once a week, get tips and ideas on storytelling, and how you can spellbind you branding and marketing.

Sign up, and get the first issue of ‘Small, Smart, & Savvy!'