What happened when the Barista asked my name 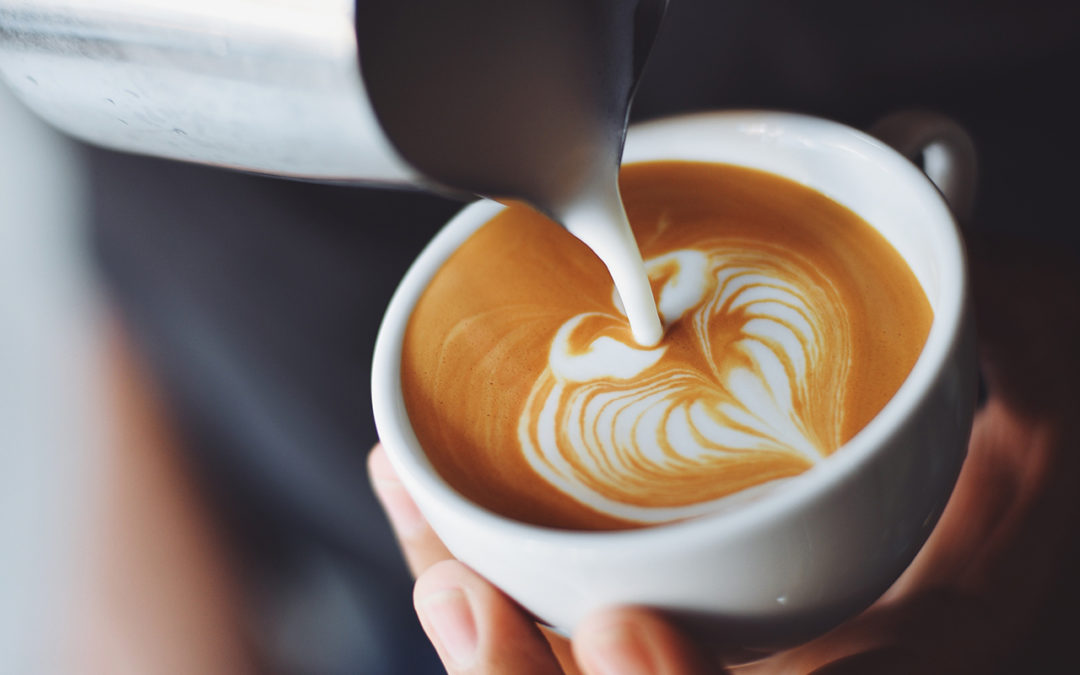 A few years back, I went to order a coffee from my favorite, local cafe.

As I pulled up to the counter, the young man pushed up his glasses, grinned through a short beard, and took my order.

And then, he put everything down, and asked me what my name was.

Not in a Starbucks way. But in a ‘I’m curious to connect with you’ way.

In that moment, I felt two completely distinct, polarized things.

On the one hand, I felt like I’d been insulted. Excuse me! What gives you the right? I just want my coffee, and to get back to what I was doing. The nerve of some people. What happened to personal space? What about boundaries?

And on the other hand, How cool! A real human being. No one ever personalizes things any more. No one ever makes a human connection around a sale. I like this guy.

Now, I like to think I’m a nice guy. Mostly a people-person. So I was surprised at my first reaction.

Later, I realized that it surprised me – because no one does it. It’s such a rarity to actually make a human connection.

After that, we were on a first name basis.

That weird instant of the two feelings stuck with me. And I keep coming back to it.

Because in a simple act of humanizing a sale, the young man (Jeremy) made a friend.

Moving forward, I was no longer just buying a coffee. I was also stopping in to catch up with my new buddy.

This is what branding can do; it can act as a lens to pull your team forward. It can be the banner that attracts folk of like mind. And it can be the gathering place where friends meet.

So make it human. You have nothing to lose, and only new friends to gain.

Born in New Zealand, raised in Australia, studied in Fiji and France, now living in the United States. After writing my first novel at 13, I spent 15 years in marketing and design. Today, I help wildly-passionate small businesses clarify their story to spellbind people. Subscribe to read these in your inbox!
1

‘We remember how people make us feel’. The valuable thing about ‘feeling’ is that it’s in the present moment. When you feel something powerful, you’re pulled into focus. When a brand does that, we really remember them. I remember once asking my grade school teacher how I could do better at math. He told me to ‘feel really emotional’ when I did it. ‘Because we remember things when we’re emotional’. I agreed, because I got all hyped up during English and Literature, and never forgot a thing. I tried to get all ’emotional’ about equations. Didn’t work. Instead I got… Read more » 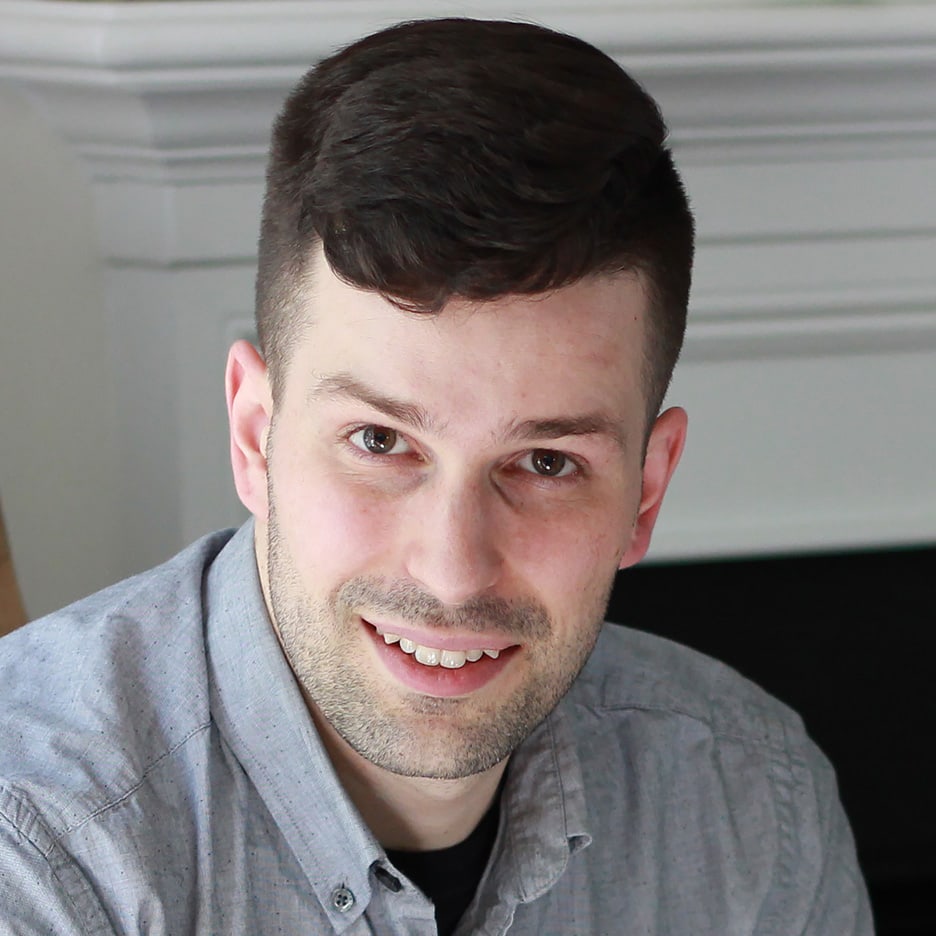 Helping you spellbind with story!

Hi, I'm Dominic! Born in New Zealand, raised in Australia, studied in Fiji and France, now living in the United States. After writing my first novel at 13, I spent 15 years in marketing and design. Today, I help wildly-passionate small businesses spellbind people through storytelling their branding.

Ever roadmapped your brand? Schedule a one-on-one with me today.

Once a week, get tips and ideas on storytelling, and how you can spellbind you branding and marketing.

Sign up, and get the first issue of ‘Small, Smart, & Savvy!'