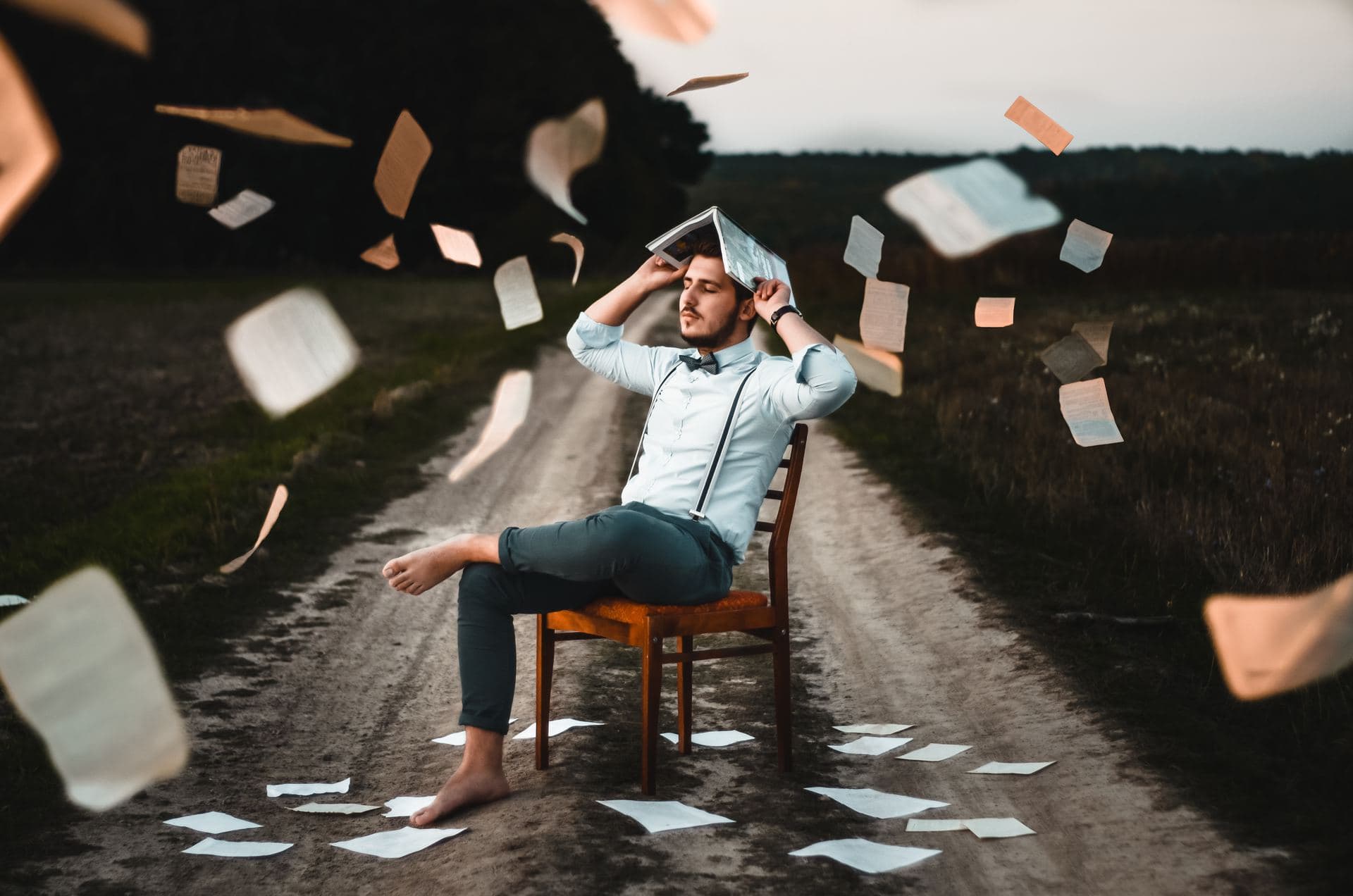 Would you fire a client over bad reviews?

Just the other day, I came across a website for an app, and saw that it had links to the App store and the Play store.

I was curious about how it was doing, so I had a look at the reviews, and was surprised to see that most of the reviews were bad.

People were complaining that the app didn’t work, things crashed, it was buggy, etc.

Now, I get all that. It’s pretty standard for any business to get those kinds of complaints, especially when you’re working out the kinks.

But I saw that a lot of those reviews were a year old. And the last time the owner had responded to any comment was over a year ago. Which means that the website had chugged along promoting that app, feeding new visitors into a bad experience.

A perfect example of building a tribe that works against you.

Now again, I can absolutely understand being slammed with work, overwhelmed with too many moving parts, etc.

But if you’re putting up a product – especially like an app that should work out of the box for anyone, it should work. If you’re not supporting it any more, take it down.

Don’t leave people hanging. They complain initially because they see the value in your service, and hope that you’ll fix the issues so that they can get back to enjoying it. They want to be on your side.

But when you ignore the complaints, or worse, respond incorrectly to them, and do nothing to solve things, you’re alienating them.

That’s when I realized that if that app developer was my client, I would be forced to let them go. For a couple of reasons.

There’s my own sense of integrity; I can’t sit by and watch a community of people endure a bad experience, while I collect paychecks to promote a poor product. Never.

If a brand is and experience, validated by your tribe – then this was a bad brand.

And second, the developer’s head wasn’t in the game. Now again, I can understand priorities, and needing to focus on other things. But in a case like this, either commit to people, or close it down. Or put up an ‘away’ message.

Reviews can make or break a business. And certainly how we respond to them can either add fuel to the dumpster fire, or accelerant to your engines.

As a marketer, the whole ecosystem of a brand is important. My job is to help a business generate more experiences and more reviews, so that your business brings in more revenue.

If you’re hiring a marketer who isn’t helping you pay attention to reviews, and isn’t gauging your tribe’s opinion by them, then you’ll likely have a problem. That person doesn’t have your best interests at heart, or of your tribe. They’re in it for your money.

So listen to your reviews, read the testimonials, and reply to every one of them. Be nice to trolls, and get past them. Most importantly, use negative reviews to outline how you’re changing things for the better for everyone.

Bad reviews don’t have to kill you. They can be spurs to action, public ones where the community sees how honest and friendly you are. But they will kill you if you leave them there to fester.

It’s not a matter of running from reviews, or hiding them. Those discussions will happen with or without you. Better to be with  you, so that you can get back to leading.

Over to you; would you fire a client over bad reviews? How would you handle it? How many would you ‘let slide’ before it becomes obvious your client isn’t as empathic as they say?

Hi, I’m Dominic! A novelist-turned-marketer, who believes that connecting people faster gets things done! Your stories are the key to branding that stands out, content that spellbinds, and marketing that stays top of mind.  Meet Dominic →

The DREAMS Map: My 6-Step Roadmap to Building a Human Brand

Storytelling spellbinds people. And brings them together. Give your tribe the gift of your excitement and direction, and each other. Take your brand from blah to brilliant, with stories worth sharing. This Dream Map framework acts like a roadmap for your brand.... 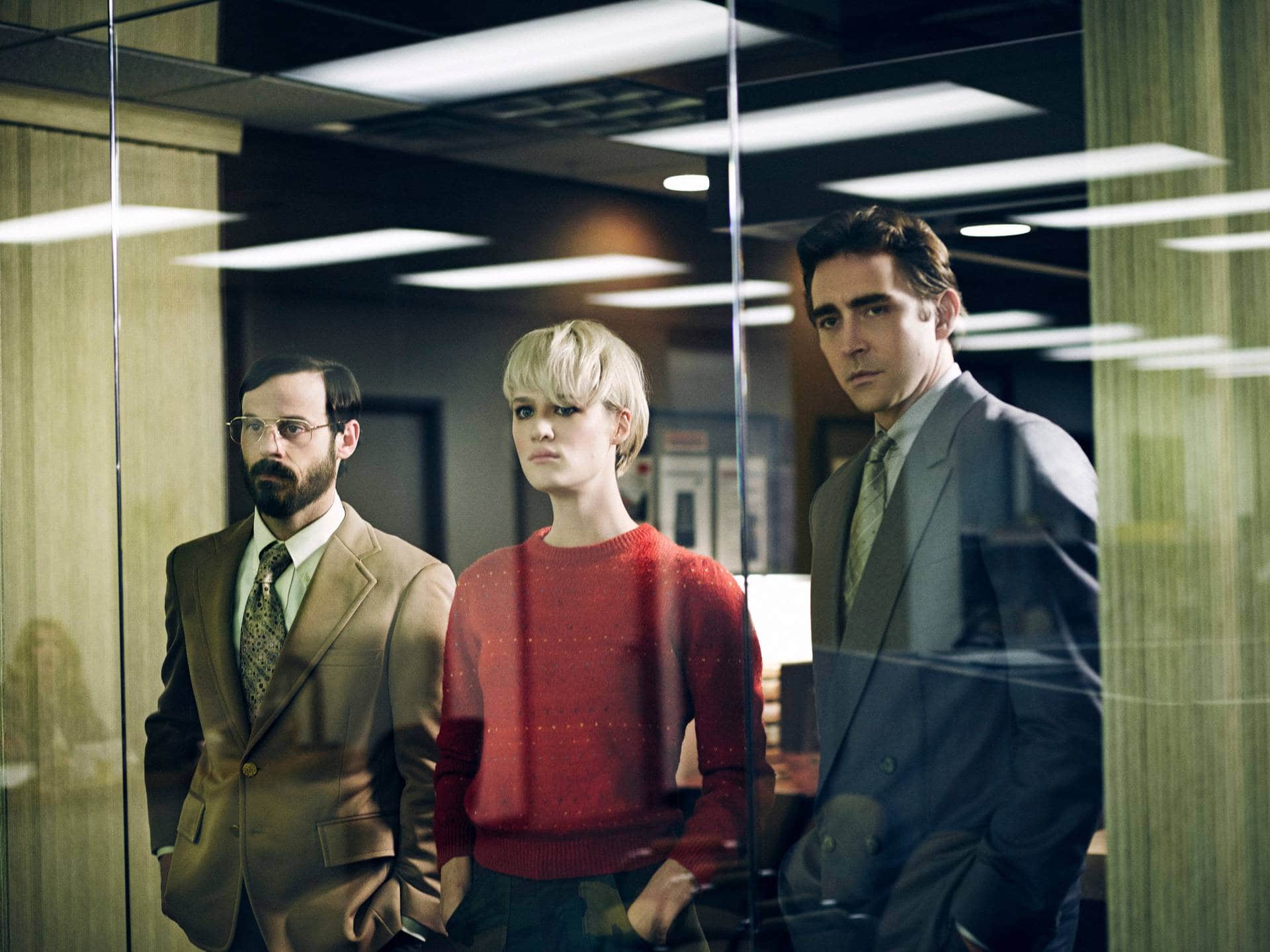 When do you tell the difference between quitting and pivoting?

When do you tell the difference between quitting and pivoting? I think there's an absolutely huge difference between them.  And the answer is never written in the stars, but within our own capacity to meet them. A few years back, I binged the series 'Halt and Catch... 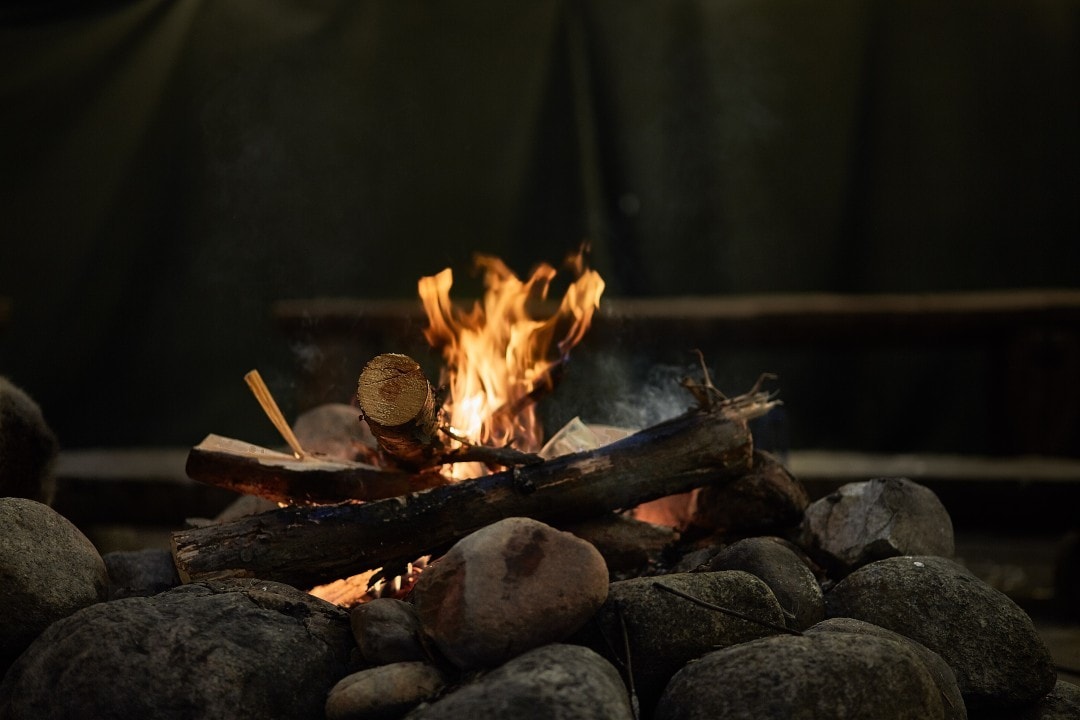 Storytelling vs Storyselling? Know the difference to connect with people

How do you tell more stories with your brand? And with brand storytelling becoming such a big deal today, how do we do it in way that really connects with people? The difference comes down to how you think about the story. And there are two ways to tell a story:...